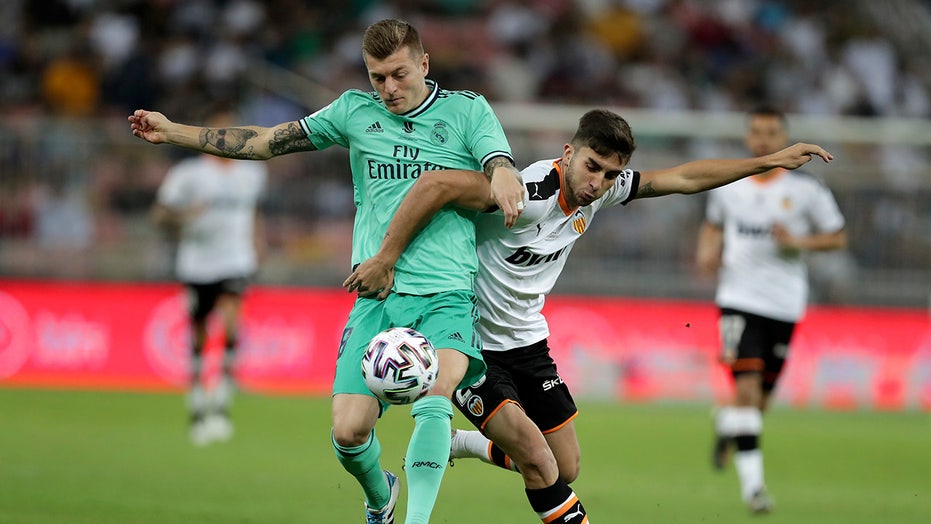 Kroos helped Real Madrid to the 3-1 victory thanks to a corner-kick goal that narrowly got past Valencia goalkeeper Jaume Doménech in the 15th minute of the match.

Toni Kroos has just scored directly from a corner against Valencia 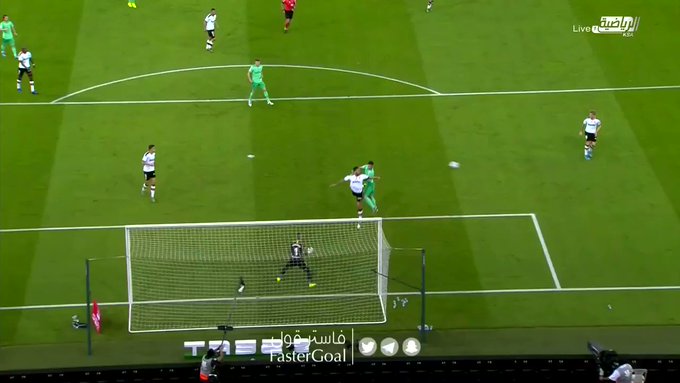 “We were in complete control throughout the game, we came out with the intention of getting hold of the ball, that’s what we did and our plan worked perfectly,” Real Madrid midfielder Casemiro told reporters after the match, according to ESPN.

Valencia’s Dani Parejo scored in injury time on a penalty. But it was too late for Valencia.

Real Madrid moves to the Super Cup final. They will play the winner between Barcelona and Atletico Madrid in Sunday’s match.

All matches have been held in Saudi Arabia thanks to a three-year, 120 million euro deal that was reached in November.

The Super Cup format, which would usually pit the winner of La Liga against the Copa del Rey champions, expanded to four teams to include the best clubs that didn’t win the title in either competition. Barcelona won the Super Cup last year